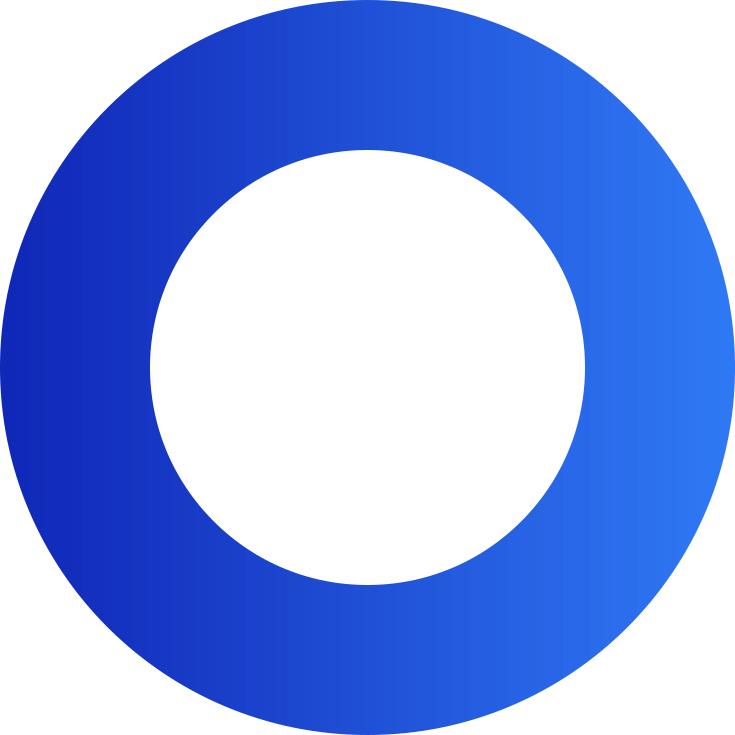 The United States Mexico Foundation for Science (USMFS) is a non-profit organization created in 1992 with the intention of promoting and supporting collaboration in science and technology as well as economic and social development based on innovation between the United States and Mexico.  A committed network of public and private stakeholders that included the late Congressman George E. Brown Jr. and then President of the University of California Institute for Mexico and the United States, Arturo Gomez-Pompa, worked together to gain the support of both governments to instate an endowment fund to support the Foundation.  Today, USMFS focuses its binational efforts in the U.S.-Mexico border region where the organization has built strong binational alliances. Through investing in the US – Mexico border, the Foundation can have a profound and lasting impact on the quality of life for its residents